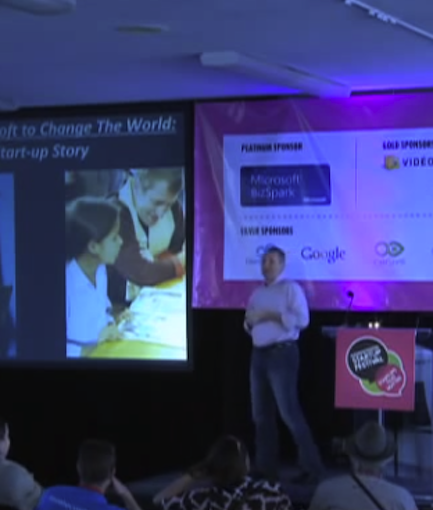 Leaving Microsoft to Change the World. In 1998, Microsoft exec John Wood took a vacation to Nepal that changed his life. He left his career to pursue what was then only a vague vision: to set up libraries in the developing world. Years later, Room to Read is a powerhouse non-profit that sets the standard for effectiveness and impact: It’s built over 12,500 libraries and 1,500 schools, and sent more than 13,500 girls to school through its Girls’ Education program. It’s distributed over 10 million books and changed the lives of 6 million children worldwide. In 2006, John wrote about his experiences in Leaving Microsoft to Change the World. Convinced that the world needs more “action-oriented optimists,” he’ll talk about changing his life and changing the planet.