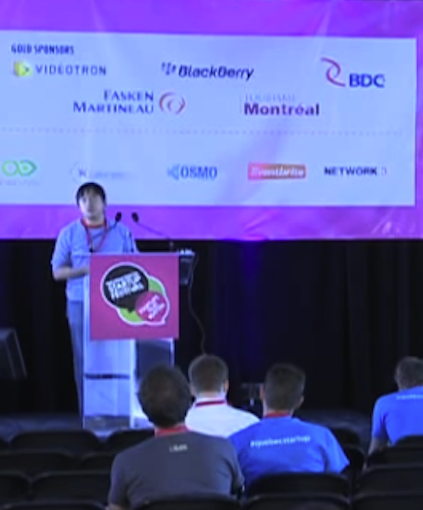 Gaming M&A: Today, the app economy seems obvious. It employs over half a million people, and buying small programs for a few pennies has upended the world of software development. Casual games are a big part of that revenue—but until recently, nobody took them seriously. Nobody, that is, until Farmville invaded our desktops and our lives.Farmville showed that casual games could work, at scale, across demographics that traditionally eschewed gaming. And riding that rollercoaster was Zao (Sizhao) Yang, who built Farmville and sold it to Zynga, and has since worked on M&A within the casual gaming giant. In this session, you’ll learn practical advice for how to get acquired, what acquirers are after, and why deals always take longer and are more complicated than you think they’ll be.