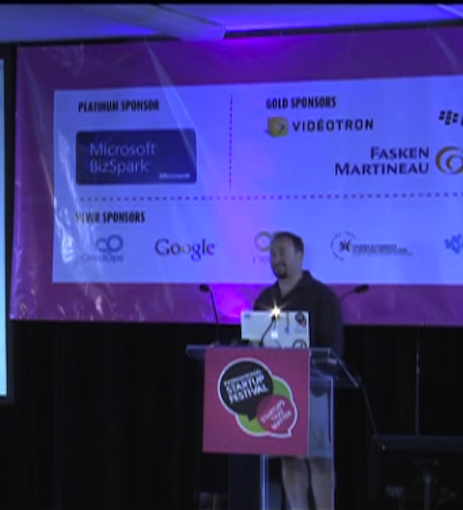 Coefficients of friction: It must have been amazing to live when the steam engine was invented. For millennia, human enterprise has tried to do one thing: overcome the friction of the physical world. From the first wheel and the earliest lever, to the structure of representative government and the design of broadcast TV, we’ve been fighting friction since we crawled out of the primordial ooze. That steam engine promised spare muscle, a beast of burden than never complained. Machinery would set us free. As it turned out, we were wrong. The answer wasn’t a better way to overcome friction—it was a move to the near-frictionless world of electrons. Today, every edifice we’ve erected to fight friction is crumbling in the face of a frictionless future. Join Alistair Croll for a wild romp through the economics of abundance, augmented humanity, home manufacturing, firing before aiming, coal supplies, education, and more, and see why there is simply no better time in human history to be a disruptor.