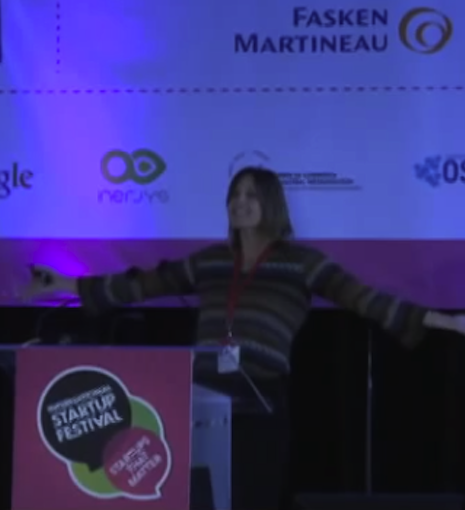 Sensing The Future: How Kinect-Inspired start-ups will change the world. When Microsoft released the Kinect, people thought it was a great gaming innovation. But it was the company’s decision to open up the platform that led to a Cambrian Explosion of innovation. The Kinect has won awards around the world, and it’s being used in dozens of new, and often unexpected, ways. In this session, Sheridan Jones, Director of Business and Strategy for Kinect for Windows, looks at some of the products and businesses around the world that have picked up the torch Microsoft lit, and incorporated natural user interactions into how they work. We’ll see how these creations are changing lives in often surprising ways. And ultimately, we’ll see that the dirty little secret behind any innovation is that while innovators are catalysts, it’s the ecosystem of businesses, developers, and end users that are the reagents producing real, lasting change.