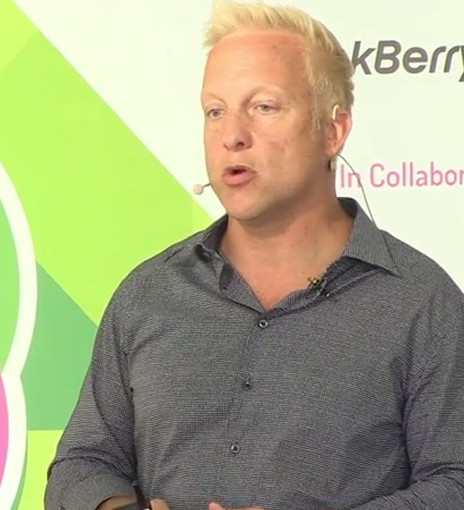 Over the past ten years, all net new jobs have come from young, innovative companies. They’re the engines of economic growth powering the twenty-first century. Unfortunately, less than 1% of today’s university graduates go on to start a company.

Imagine what it would mean for the economy—and for society—if we could double, or even triple, the number of student founders in the coming decade. How are we preparing coming generations to start companies that innovate, create jobs, and revitalize economic growth? Join entrepreneur, investor, and FOUNDER.org creator Michael Baum in his mission to inspire students to chase big ideas and become founders of impactful companies.

Filmed at the International Startup Festival 2013 in Montréal
startupfest.local
@startupfest

Produced by: Rachel and Michel
www.racheletmichel.com