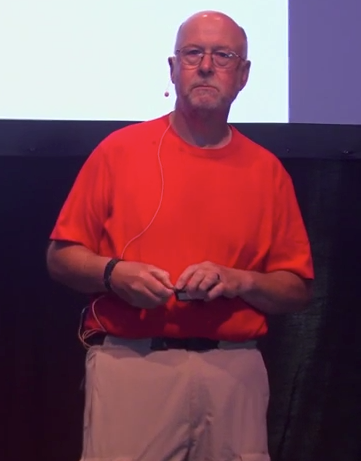 Cities are one of humankind’s greatest inventions. More than four thousands years ago, we began the process of separating ourselves from the forces of natural Darwinism. By concentrating large numbers of people with wide ranges of interests, beliefs, and skills into high density living, we created the framework for driving forward our civilization. In the 21st century we will come close to completing our evolution into a species of city dwellers. Since 2008 more than 50% of us live in urban areas and by 2050 predictions suggest reaching 80%. To achieve this the world will build in the 21st century as much new urban infrastructure as existed at the end of the 20th century. We are entering the Age of Cities.

However, architects, urban planners, public administrators, agency leaders and many other stakeholders in urban living struggle to understand the impact that Information Technology will have on cities. Their thinking is naturally rooted in the permanence and immutability of concrete and steel and in 19th century organizational methods. But we live now in the Age of Intelligent Systems, which we expect to have characteristics such as awareness, responsiveness, adaptation, personalization, and so forth. In the smart cities movement the Internet of Things is instrumenting a myriad flows of information in cities. How can we leverage the new visibility of these flows to help cities evolve into intelligent systems? How can we re-invent how we live together in cities?

In this talk Distinguished Engineer Emeritus and inventor of IBM’s Smarter Cities architecture, Dr Colin Harrison, will share observations of these trends and offer suggestions for a wide range of start up opportunities based on viewing cities as intelligent systems that touch all of our lives.