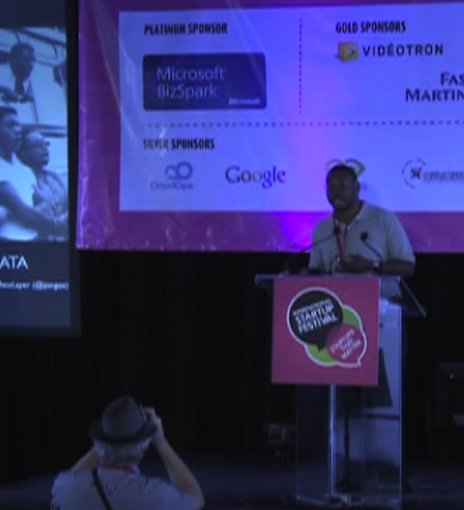 Changing Nations through Data: Jon Gosier is the founder of metaLayer.com, a drag and drop data science platform that makes the world’s information easier to understand visualize and share. Prior to founding metaLayer, In 2009, Jon Gosier joined « Ushahidi » to lead the SwiftRiver initiative, an open source project which used machines and crowd sourcing to filter information during crisis events. Ushahidi is a website initially developed to map reports of violence in Kenya after the post-election fallout at the beginning of 2008. It quickly became a platform for collecting and filtering information. In this session, Jon gives us an inside glimpse into how data platforms like metaLayer and Ushahidi are changing nations, and how this vision of human and machine collaboration is driving a new generation of tools to cope with today’s information flood.